Middle-Aged Men’s Mental Health: You Should Know These 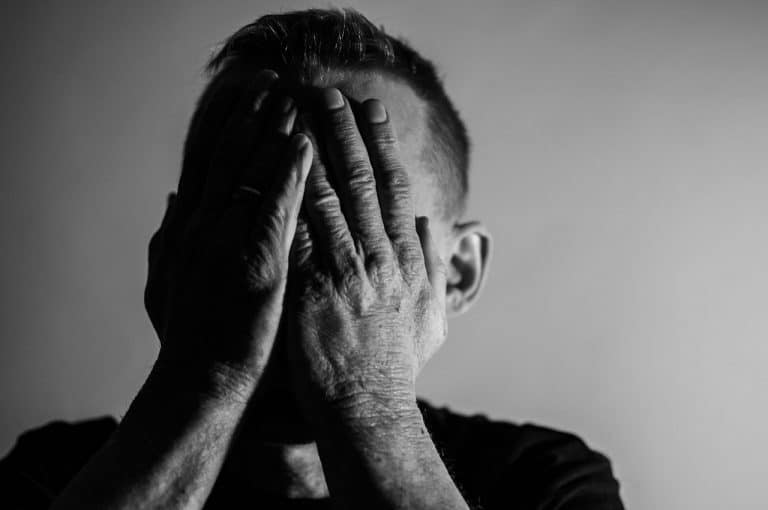 Age brings on many different challenges, all of which can add to your stress levels and put you at risk of various health issues, including your mental health. Both men and women are at risk, but older men are significantly less likely to seek help for their mental health problems.

Men’s hesitation in seeking aid may be the reason the suicide rate for men is four times higher than in women, despite a lower recorded incidence of depression in men.

Physical decline is normal in aging. Decreased vision, hearing, and immune responses all undergo gradual declines, but mental functioning can also be affected. In older men, mental health challenges are often linked to their state of physical health.

The Link Between Mental and Physical Health

Depression and anxiety are more often seen in men with diabetes and heart problems. Likewise, men suffering from anxiety or depression are more susceptible to developing physical problems.

Mental health challenges often manifest in men in a physical form, such as becoming more forgetful or shorter concentration spans. Quite often, males over 50 will write off their state of mental health as a normal part of aging.

Research spanning 10,000 subjects showed that for those aged over 50, one-third stated they had experienced mental health issues at some point in their lives. Twenty percent indicated they felt that their mental health was declining with age, but that it was to be expected.

Aging Male Syndrome covers several symptoms which develop in older men and are linked to the decline of testosterone.

Many symptoms of AGM are physical. However, it can also be responsible for mental health issues such as:

The usual treatment for AGM is to increase testosterone levels via injections or oral preparations.

Many workplaces are becoming more vigilant about mental health and are beginning to look out for signs of stress and anxiety, but more work needs to be done.

Less than 40% of workers (including men and women) over 50 said they would be comfortable talking about their mental health challenges with employers.

Overall, it appears that the over-50s bracket are more resilient to workplace stresses. Twenty-seven percent of over 50s said they had not experienced any excessive workplace pressure, compared to more than 40% of people aged 18-29.

It’s essential for men in their 50s to accept the inevitable changes aging will bring. You will tire more easily, decline physically, and have less energy. In short, you will not be able to operate at the levels you once did. You may also take longer to recover from illness or injury.

Don’t deny the changes, because they are going to happen, and living in denial will only make life harder. You could also increase the chance that you will slip into a depression. Keep setting goals, adopt a positive attitude, and visit your doctor regularly.

Adopting a healthier lifestyle, giving up smoking, and moderating your alcohol intake will also help ease your transition into the older age bracket. Remember to remain socially active as loneliness can take a heavier toll as you age. 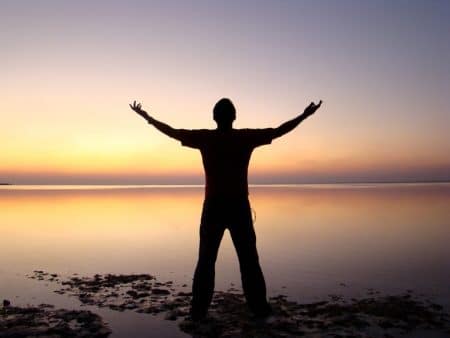 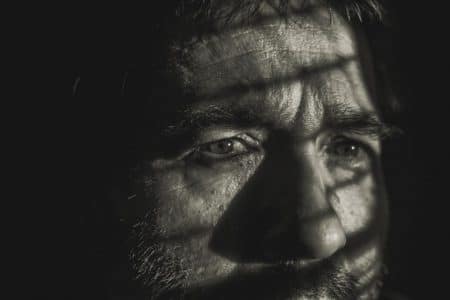 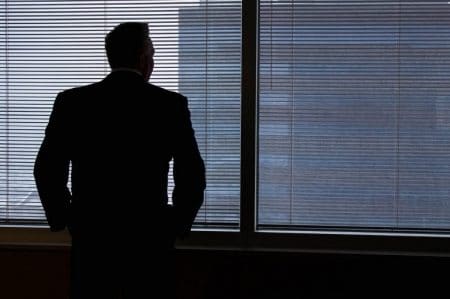 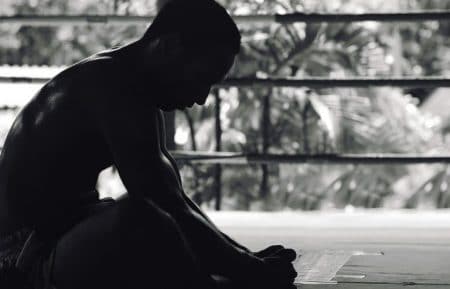 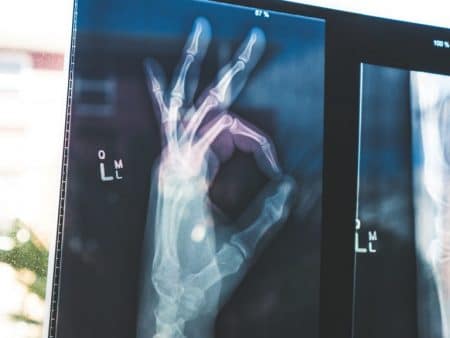