Essential Tips For Baby Boomers When Driving in Europe 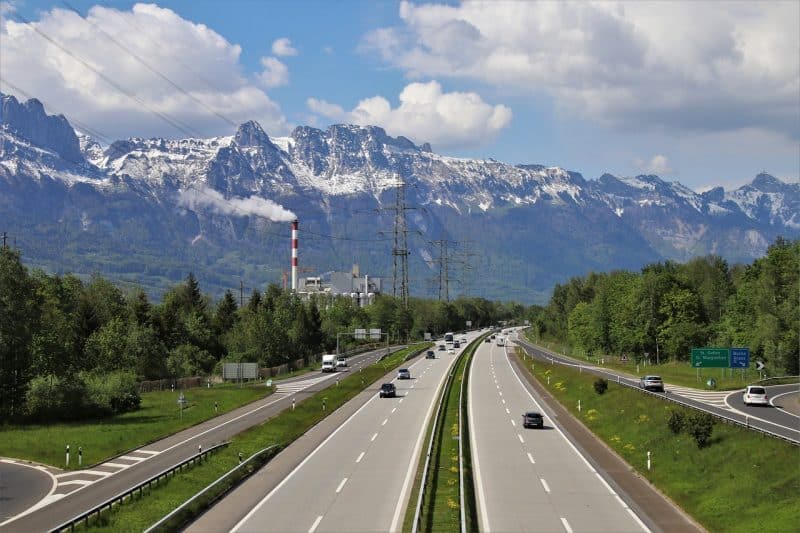 A resounding YES! Pay the extra for a GPS.

If you’re a baby boomer like me, they can be the most frustrating gadget ever invented – but they are better than nothing. Use in combination with maps to give you a general sense of where you’re headed and don’t trust them blindly.

Use your GPS with a dash of common sense. It might take you on a beautiful scenic drive through countryside you may never have seen from the motorway. It might also try to take you over a cliff or down a flight of stairs!  This is where common sense must prevail.

If you’re hiring a motorhome, often called camping-cars in Europe, make sure you look in the settings of the GPS to make sure it is set to “bus” or “truck”, and not to “car” or you may find yourself in some very tight spots!

Vignettes are stickers which must be purchased in eight European countries, usually at a petrol station just inside the border. The eight countries are Austria, Bulgaria, Czech Republic, Hungary, Romania, Slovakia, Slovenia and Switzerland.

Since most countries now belong to the EU, there is no border checkpoint so often you don’t even know you are in another country.

Without this knowledge, you can fall victim to the toll police.

This happened to us when we drove from Switzerland to Austria. We actually thought we were in Liechtenstein. (Countries are not marked on the GPS!) Every hire car was being diverted off the highway, and approached by a toll policeman who asked to see papers.

We showed him our hire agreement, as we had no idea what papers he wanted. He spoke German, but we understood we had committed a crime (no vignette) and had to pay a 120-euro fine!

Fortunately, they accepted credit card but this was our spending money for Austria out the window. We had never even heard of vignettes up to this point. To make matters worse, we still had to find a service station to purchase a vignette. The toll police only issued fines. The Austrian vignette only cost 7.70 euro- if only we’d known!

It was lucky we hadn’t been caught in Switzerland because the Swiss fine was astronomical. We made sure we purchased vignettes every time we entered another country requiring them, but never got pulled over again.

Tips for baby boomers: Tolls – pay or not to pay?

You cannot avoid paying road tolls on a driving trip round Europe, but be prepared for them to add up to a sizeable portion of your holiday spending.

Paying the toll can mean getting there on time or not getting there at all! Paying tolls means you get to drive on smooth highways with regular service centres and rest stops and avoid hours and hours of travel on narrow rural roads.

For example, the Mont Blanc tunnel linking Italy to France was the most expensive we encountered costing in excess of 50 euros for a one-way trip but was worth every cent! Can you imagine driving over the mountains in the snow?

I have also written about secrets to hiring a car in Europe in another post – Why Driving in Europe Doesn’t Have To Be Hard. 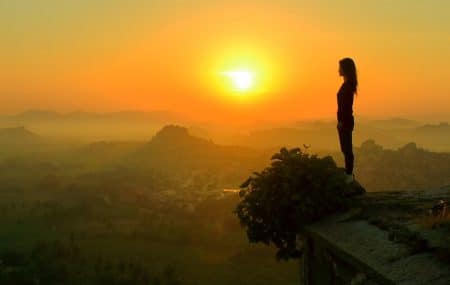 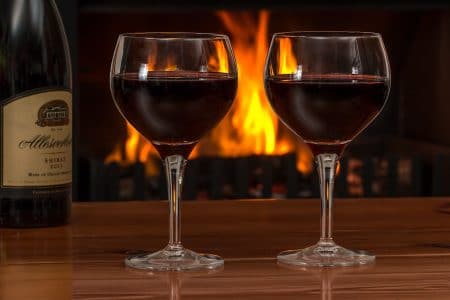 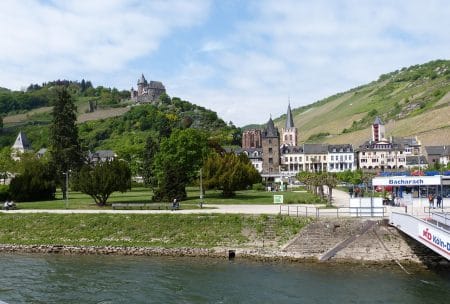 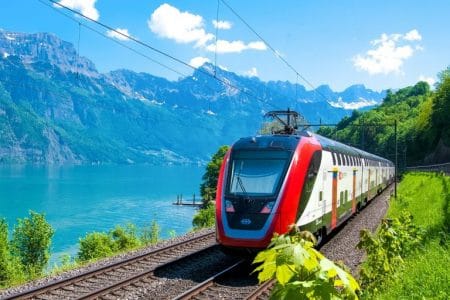 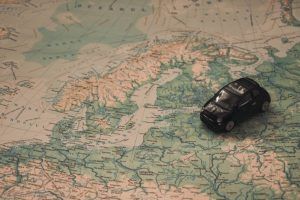 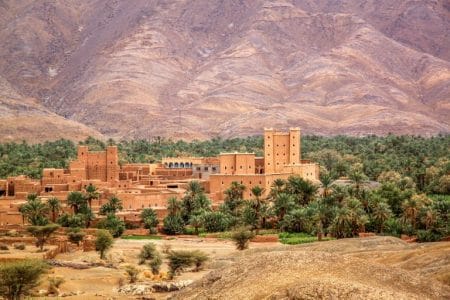